I began drawing animal skeletons while doing research for Dante's Divine Comedy at the Field Museum in Chicago. I had always been interested in skeletons,but I had never drawn them. While I was looking at the mammal bones, it struck me that all the mammals had essentially the same skeleton, the same bones, pushed and pulled, squashed, stretched, shrunk by time and circumstance. An elephant and a mouse are made from the same structure, and so are we. Eventually I drew prehistoric mammals. It makes me think not only about life and death, but about the past and the future, both contained in these forms. 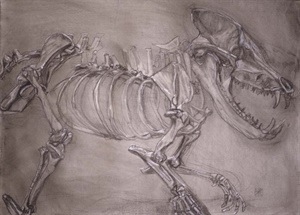 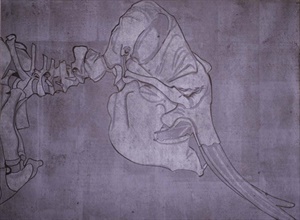 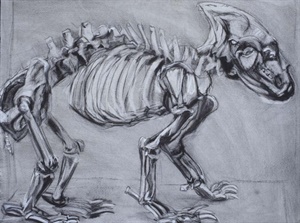 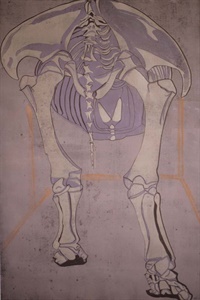 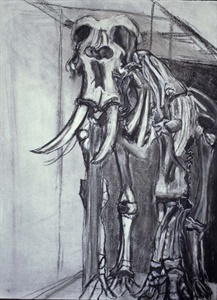 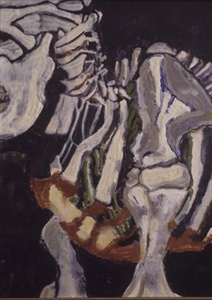 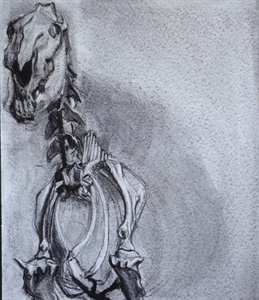 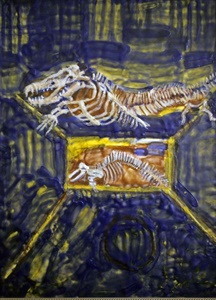 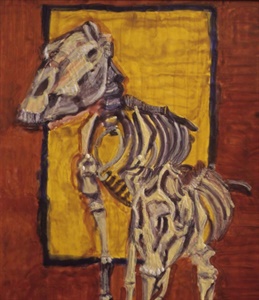 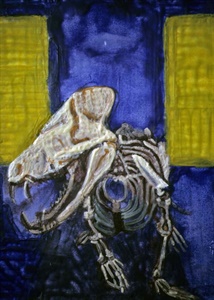 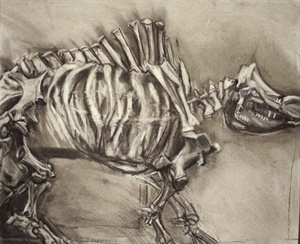 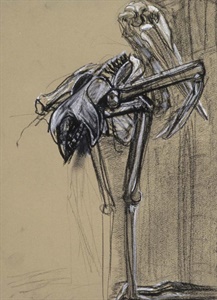